​Woman of the Year

For Centennial 2020, each of the 26 NPC sororities are invited celebrate a sister as their Woman of Impact.
Contact centennial@phoenixpanhellenic.com for more information. 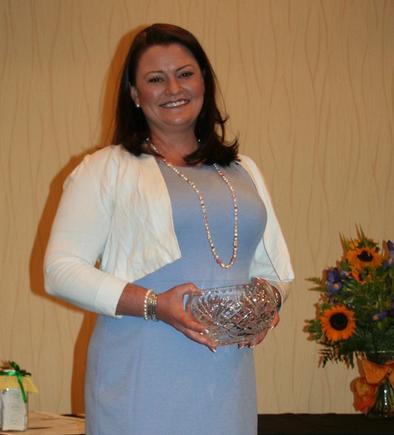 Woman of the Year Recipients