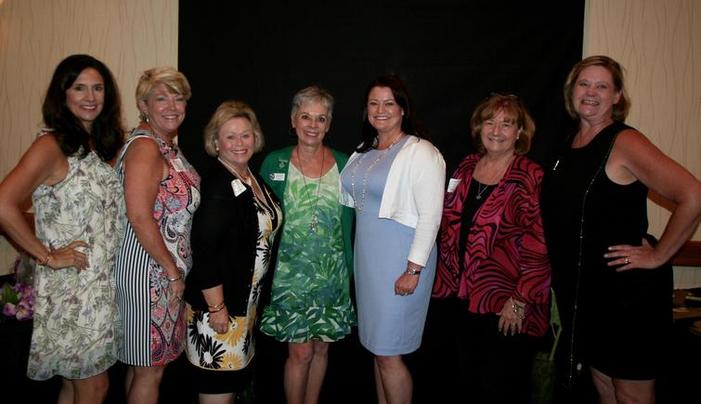 Woman Of The Year Award Recipients

Phoenix Panhellenic Association Woman of the Year Award has been presented since 1972.