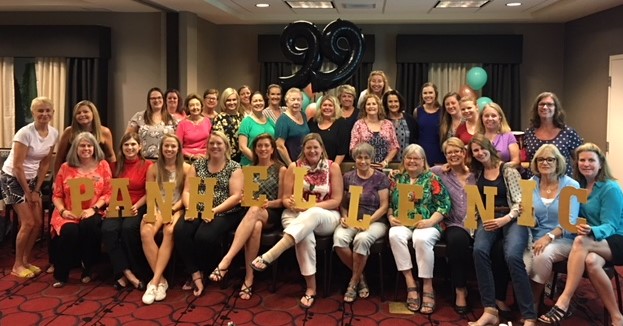 Purpose of Alumnae Panhellenics: ​To INFORM fraternity women of current trends; To PROMOTE the fraternity system; To IMPROVE the Panhellenic image; and To STIMULATE a continuing interest in Panhellenic affairs.